Trailblazing Our Way to Performance

Ever since our first tyre rolled off the workbench, we've been pushing the limits of just how far tyre performance can go.

As early as 1903, BFGoodrich® stood out from the competition by being the tyre of choice for the Model A Ford, the first car to cross North America from east to west.

And of course we were also interested in the early aeronautics industry. 1909 was the year that BFGoodrich® set the speed record of 75 km/h, on a plane from the Curtiss Aeroplane Corporation at the international aeronautics race held in Reims, France. Legendary status was only a few years away when in 1927, BFGoodrich® travelled on Charles Lindbergh's Spirit of Saint Louis during the first ever trans-Atlantic flight. And in 1977, our tyres even blasted into space on the Columbia space shuttle.
Perpetually thinking up new ideas and possibilities, we at BFGoodrich® are constantly setting ourselves new challenges and racking up numerous firsts and significant milestones in tyre design along the way. 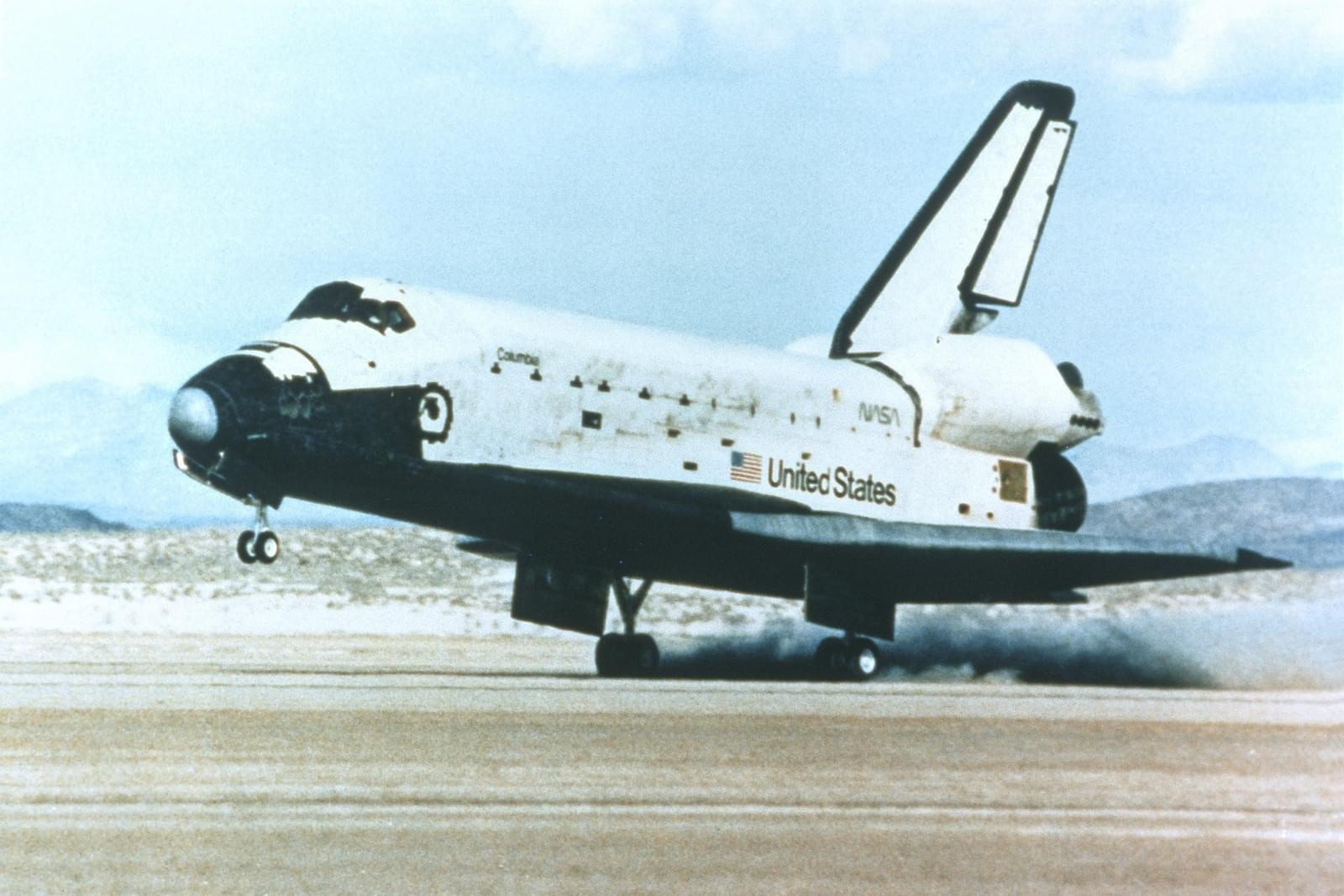 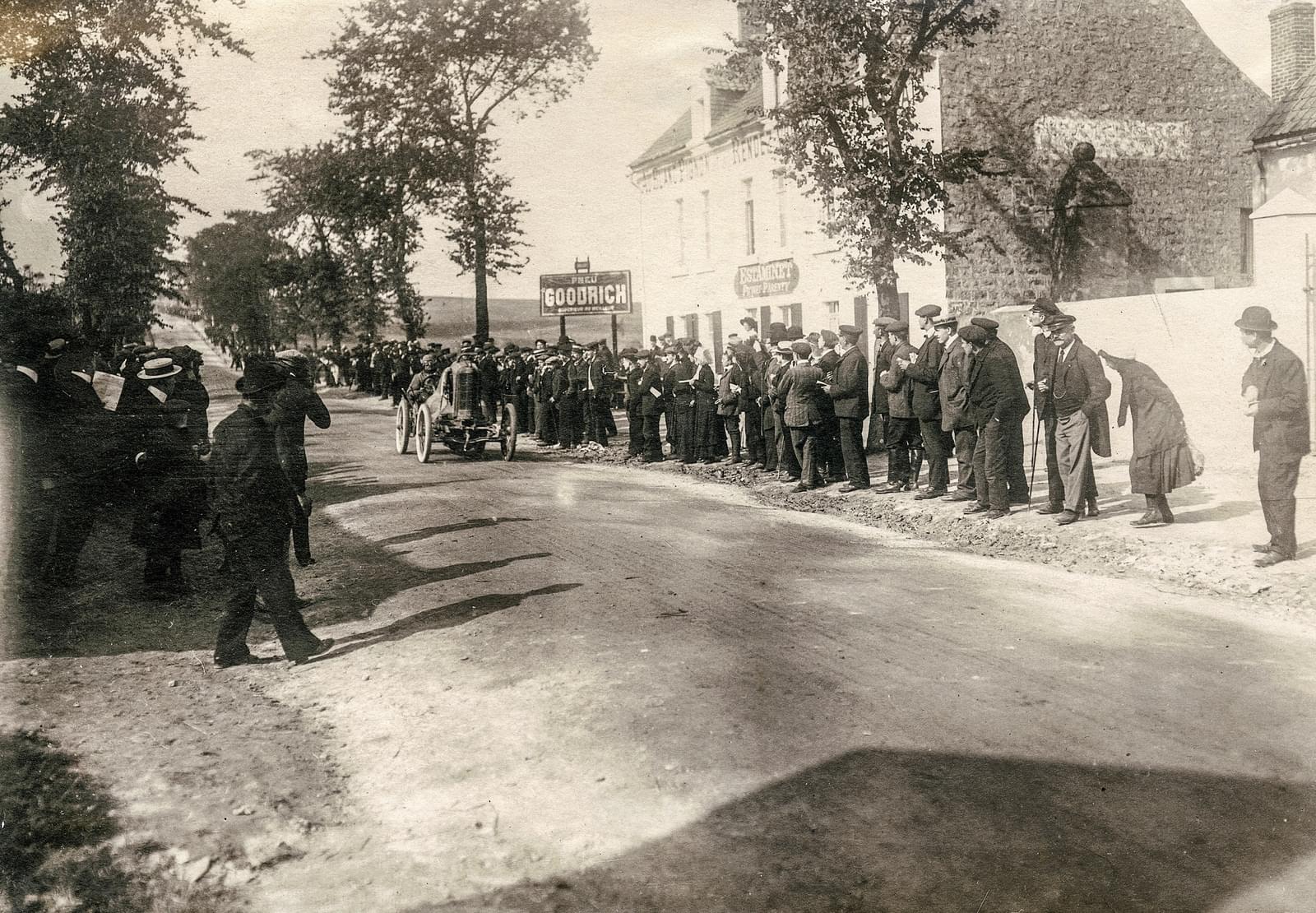 BFGoodrich
BFGoodrich® tyres are the best value for money in bulk transport.